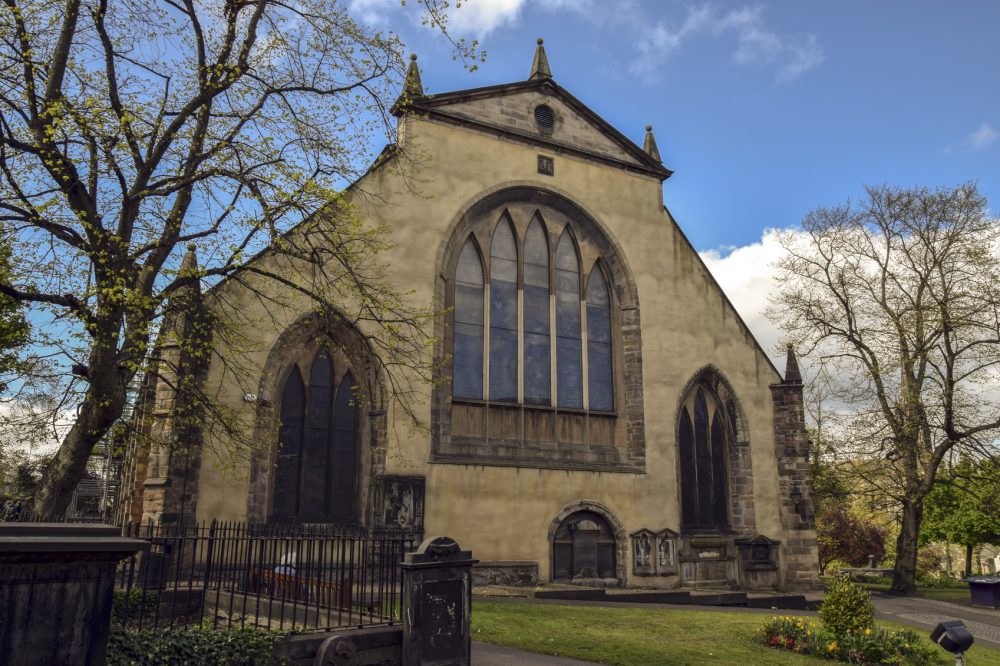 We realize that the name of our pastoral training program might seem a bit obscure. After all, it has the word “friar” in it, which summons up a wide variety of imagery; depending on who you are it might sound either too “catholicky”, or else too Monty Python.

We’d like to set the record straight on the name and give some insight as to why this name was originally chosen. Greyfriars Kirk was a rather important site in the story of the Scottish Covenanters fight for gospel purity & biblical authority. It was both where the famous National Covenant was signed, and where some 400 “covenanters” were held prisoners awaiting trial for so-called disloyalty to the king.

They were kept there under guard for five winter months, with little more than four ounces of bread and water, and little shelter, before either being executed, transported abroad as slaves, or else were given their liberty on signing oaths of allegiance to the king. Many Covenanters died in the prison and were buried in Greyfriars kirkyard, in the spot traditionally reserved for criminals.

George Gilfillan said of these saints and their zeal for Christ’s headship of the church:

They were terribly in earnest. The passion that was in them , like all great passions, refused to be divided. Their idea possessed them with a force and a fulness to which we find few parallels in history. It haunted their sleep , it awoke with them in the morning – it walked , like their shadow, with them to business or to pleasure – it became the breath of their nostrils and the soul of their soul.

You can see that that description is very much the sort of spirited zeal that any pastor or minister needs for doing gospel work in the church and the world. It is what we desire the men of Greyfriars Hall to come away with.

Pastor Douglas Wilson and Ben Zornes discuss where the name for Greyfriars Hall comes from, as well as why it was chosen.