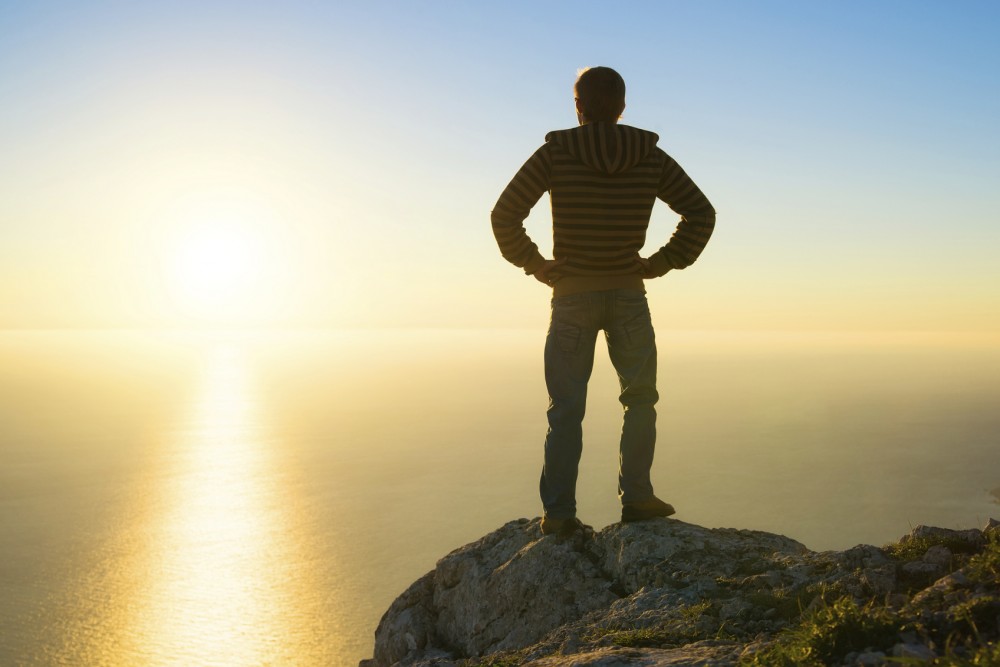 One of the most needful ingredients that has seemingly gone missing in the modern evangelical world is that of boldness. In the book of Acts, we often read passages such as this: “And now, Lord, behold their threatenings: and grant unto thy servants, that with all boldness they may speak thy word, By stretching forth thine hand to heal; and that signs and wonders may be done by the name of thy holy child Jesus. And when they had prayed, the place was shaken where they were assembled together; and they were all filled with the Holy Ghost, and they spake the word of God with boldness (Acts 4:29-31).”

The attribute which hallmarked the early church was boldness. They were fearless, courageous and unflinching in their commitment to speak plainly the truth of the Gospel of the Risen Christ. At Greyfriars Hall, our goal is to cultivate this disposition in men training for the ministry. Boldness is not merely talking loudly, or shouting down the opposition; rather it is a steady devotion to the truth and a refusal to compromise when it comes to the truth.

CH Spurgeon comments on this:

Their boldness could not therefore spring from the self-sufficiency of knowledge, but from the Spirit of the living God! Nor did they acquire their courage from their station, or rank will confer a sort of dignity upon a man and make him speak with a feigned authority even when he has no talent or genius, but these men were, as it says in the original text, “idiotai, private men who stood in no official capacity”—men without rank or station. When they saw the boldness of Peter and John, and per- ceived that they were unlearned and private individuals, they marveled and they came to a right conclu- sion as to the source of their power—they had been dwelling with Jesus! Their conversation with the Prince of light and glory, backed up, as they might also have known, by the influence of the Holy Spir- it—without which even that eminently holy example would have been in vain—had made them bold for their Master’s cause. Oh, my brethren, it would be well if this commendation, so forced from the lips of enemies, could also be compelled by our own example; if we could live like Peter and John; if our lives were “living epistles of God, known and read of all men.” If, whenever we were seen, men would take knowledge of us, that we had been with Jesus, it would be a happy thing for this world and a blessed thing for us.

In the following discussion, Pastor Toby Sumpter and Ben Zornes discuss why boldness is an essential ingredient in men called to the pastoral ministry and how we endeavor to cultivate it in the Greyfriars Hall students.